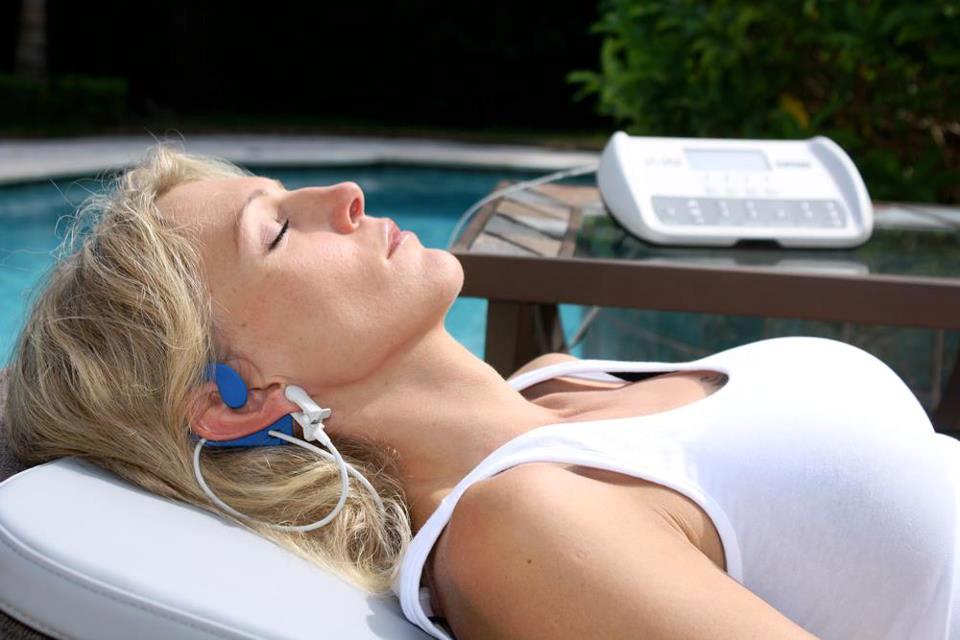 ​Orthopedics and the Use of Pulsed Electro Magnetic Fields

​Dr. med. Juergen Schmitt, Orthopedist – Munich, Germany
Integrating pulsed magnetic field therapy in his orthopedic practice since 1985.
​During my orthopedic career, I had the opportunity for more than eighteen years to integrate magnetic field therapy in support of and in connection with other orthopedic treatments. I also was able to witness the extensive research and development of this treatment method and, most of all I thoroughly tested pulsed magnetic fields on most of my patients, observing and documenting the results. In addition, I had the privilege to present my own MRS studies at several Energy Medicine Conventions. Needless to say, I am a firm believer in the power and benefits of pulsed magnetic fields, often referred to as ‘silent healer’, especially in the field of orthopedics.

Prior to explaining the importance of magnetic resonance stimulation in our particular field, I would like to elaborate on the main health problems of patients seeking our help as well as the challenges of our profession. The orthopedic field has to cover a big spectrum relating to human health. We are confronted with a multitude of bodily dysfunctions, both structural as well as systemic. Very often, conventional treatments result only in temporary relief.  For this reason, complementary interaction as provided by magnetic resonance stimulation becomes very necessary. Generally, the orthopedic profession is dealing with metabolic disorders of the skeleton, but mostly with proper alignment of joints, a functional nervous system and muscle coordination.

I would like to begin with scoliosis which, for example, can develop due to an abnormal immobile joint rotation within the cervical region. It could also have existed since birth. The full extent of the spinal deformity and spinal curvature can only be detected during a person’s growth phase. To achieve the best treatment results, it is of utmost importance that the correct diagnosis is already established in early childhood………………………..

Back pain represents the most frequent complaint in adulthood and the primary reason for filling the office of orthopedics. The cause of these pains is usually contributed to osteoporosis, degeneration and deterioration of the spine as well as herniated discs with or without nerve damage. In the area of osteoarthritis (non-inflammatory wear and tear of joints due to overstrain) hip and knee joints are ranking number one including joint replacement. Other common pain syndromes which require orthopedic attention are attributed to shoulder and wrist problems, headaches, painful foot deformity, tendopathies (pain in tendons or ligaments often occurring in hips and elbows), carpal and tarsal tunnel syndromes, causing pressure on the median nerve in the muscle bone canal (tunnel) of the wrist, restricted circulation (e.g. in the lower extremities connected with diabetes mellitus), bone fractures, contusions and sprains.

After an exact diagnosis has been determined, a specific therapy plan is established according to the originating cause of all above mentioned health conditions. If joint problems seem to be the concern, the possibility of metabolic dysfunction has to be taken into consideration as well.  Headaches or back pain may require correcting possible vertebral joint blockage. Examining possible dysfunction of the intestines, stomach or kidney should not be ruled out. Nerves could equally be involved just as much as a virus or bacterial attack. In these cases it is recommended to seek the opinion of another medical specialist. If a mutual diagnosis is established, the therapy can begin.

To include magnetic resonance stimulation into our treatment plan for almost every orthopedic ailment has proven highly successful. Applying low pulsed magnetic field frequencies is regarded as complementary therapy. In other words, it supports the use of medication and/or surgical procedures. It is also valuable in combination with homeopathy, acupuncture, massage, physiotherapy, and respiratory exercises. We are, unquestionably not only achieving much better healing results, but also a significantly accelerated healing process. In this connection, I would like to refer to the German doctors, Lechner and Ascherl, who have been practicing in Garmisch, Bavaria. Going back as far as 1960, they have achieved amazing results with poorly healing bone fractures, applying pulsed magnetic field therapy on more than half a million patients.

Integrating magnetic resonance stimulation in the treatment of orthopedic illnesses will result in muscle relaxation as well as the relief of spasms and pain. In addition, the healing process in bones is accelerated by activating the piezo-electrical effect, as is cartilage regeneration by increased production of chondrocytes. Stimulation of the “nerve growth factor” improves nerve function, just as stimulating the “tissue growth factor” accelerates wound healing. In addition, enhancing the circulatory system will augment endorphin, serotonin and dopamine transmission in the brain. This in turn will promote stress reduction, blood pressure regulation as well as harmonization of the autonomic nervous system.

Summarizing above, there can be no doubt that magnetic resonance stimulation has long proven itself as an indispensable complementary treatment method. Not only to enhance the healing process in many illnesses, but also to help prevent its onset. Pulsed magnetic fields improve and maintain the body’s stamina and overall wellbeing. Last but not least pulsed magnetic fields will boost the immune system which results in activating the body’s own healing power.
https://pemfassistance.com/